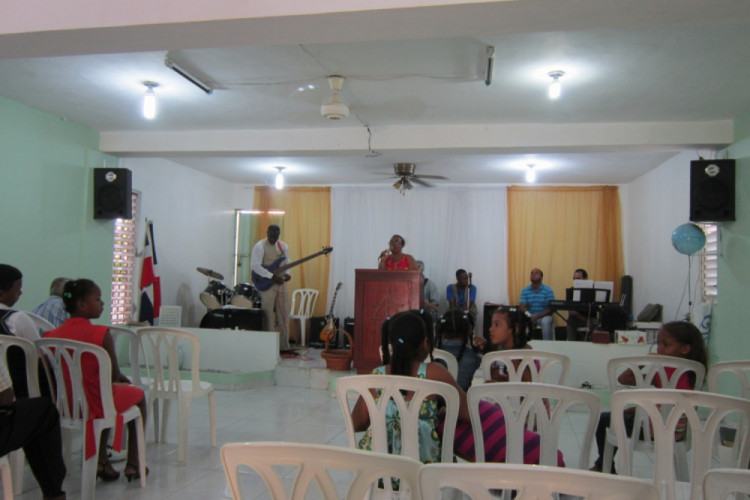 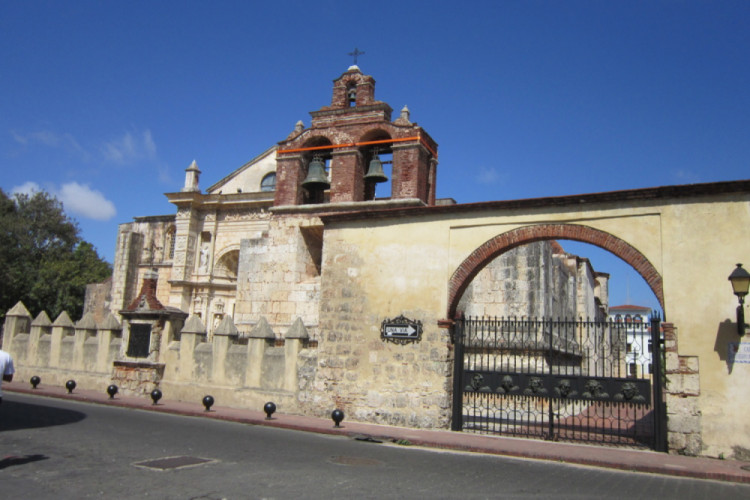 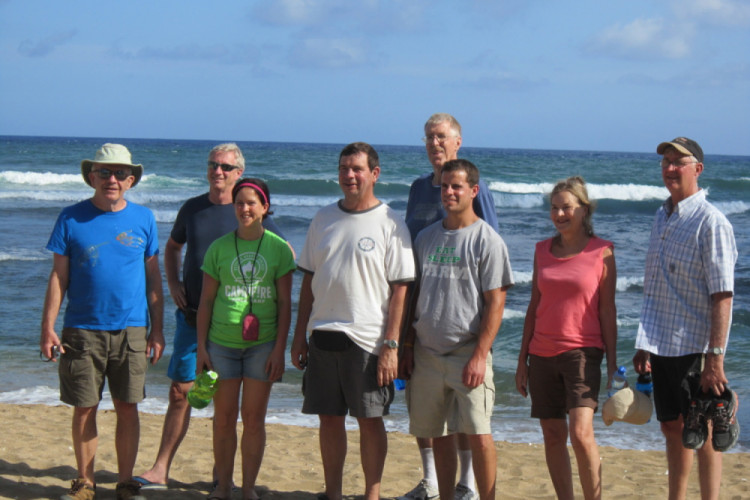 Apparently this congregation has bible study and stuff that begins as early as 7 on a sunday morning.  The service was filled with lots and lots of enthusiastic singing, and even though it was in Spanish, we worship the same God.  It was great to be able to worship God with christians in another part of the world.  There were a  few little girls who were up at the front dancing and doing actions with the songs, and they also sang a song with just the four of them which was so cute.  The sermon was in spanish, and Ezekiel translated it into english for us, which was great.  At some point Dwayne went up to say a few words, and then they called Bill up to introduce our team and what we are doing.  Everyone clapped and welcomed us with smiles.  The service lasted almost 2 hours, and then we spent some time in fellowship with the congregation.  After lunch, we had some time to chill and relax and hang out with the kids.  Then at 2:30 Daniel came and took us to do some sightseeing.  We went to the colonial centre of Santo Domingo, where Christopher Columbus first settled and lived.  We saw his son`s house.  We also saw a really old beautiful church built in the 1500s.  We walked around a bit and i chatted with Victor and joked around with him.  Then we took a trip to a man made beach by the ocean, and spent some time there, taking photos and enjoying the waves and water and sand.  The water was so rough that no one was allowed to swim, and the waves were really strong.