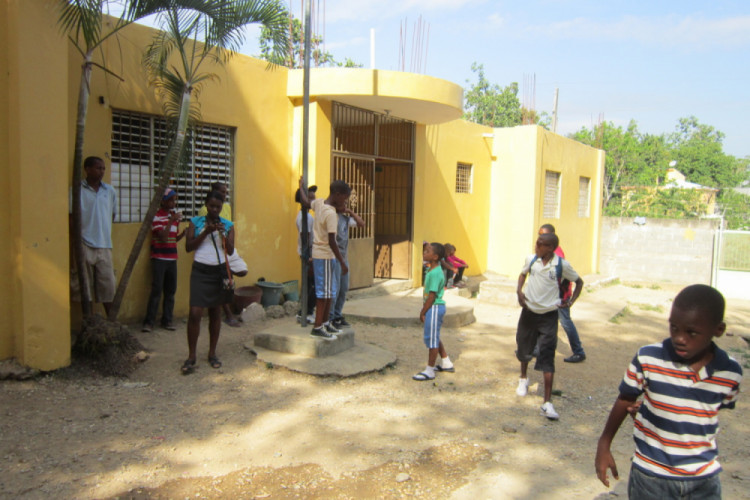 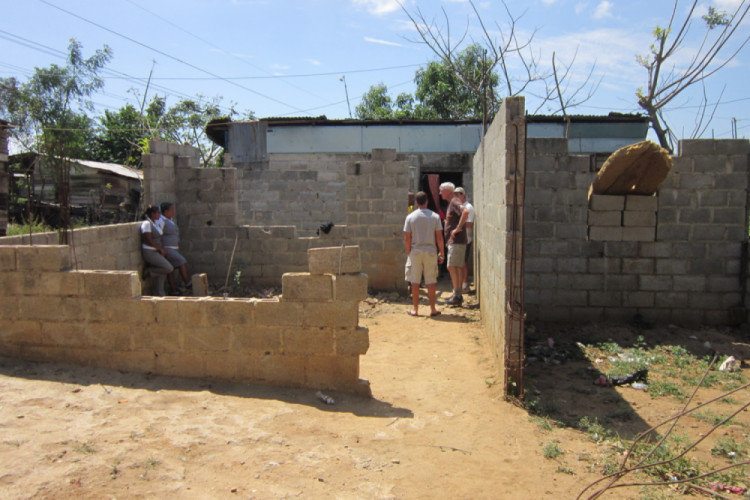 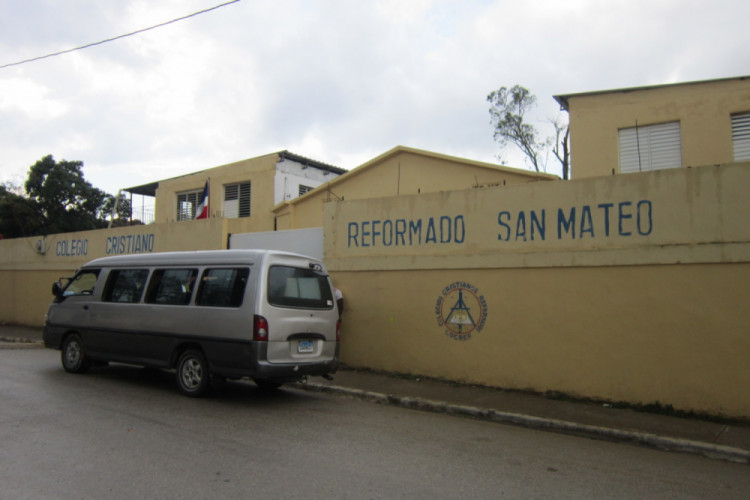 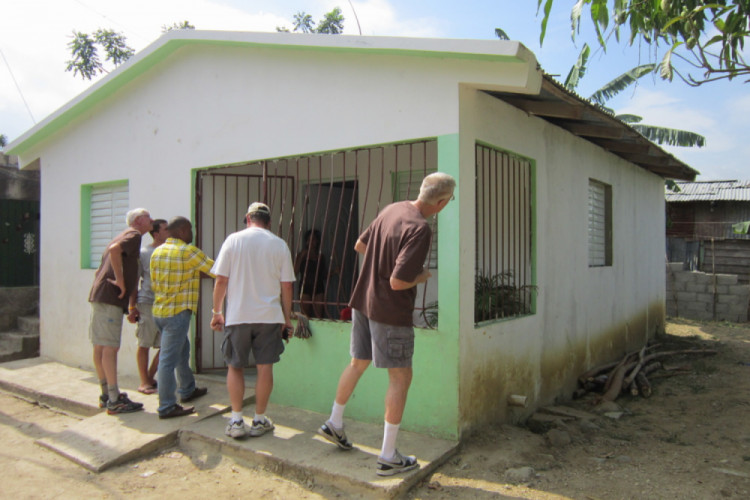 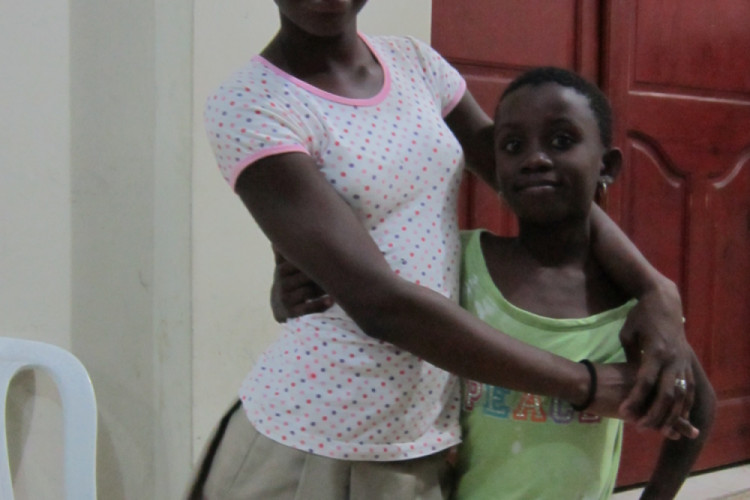 Today we did not go to work, but it was our cultural day, so we went to see some of the other COCREF schools and also some of the teachers’ houses (the teachers that work at la Esperanza).

We started out with going to a school called San Pablo, which was in another poor neighbourhood.  As we arrived at the school, a motorcyclist rode in with an inflatable pool on his head, and it was quite amusing.  We found out that there weren’t many kids at school today, and it was basically a party day in preparation for Easter week next week.  Some of the teachers /cooks were cooking something over a fire, which we found out was some kind of sweet bean jam, which the children would take home for Easter.  We saw a bit of the school and then decided to move on.  Next we went to the first school built by COCREF, called Nueva Creacion de Fe. After this we went back to la Esperanza to pick up Mary, the principal, and some of the other teachers and cooks to come with us to look at their houses.  these houses are funded and built by COCREF, and they payments for them come directly off of the teachers’ paychecks.  This was a very touching and eye opening experience.  The houses we saw were very small and had many people living in them.  They were poor even compared to poor places in Canada.  It was very touching that these teachers / cooks were willing to allow us to see their homes, and they weren’t ashamed at all. After lunch, we set off to go up into the mountains for our two hour drive to see some schools in a place called Sabana Grande.  It was a beautiful scenic drive up there.  First we saw a school called San Mateo, at which Bill was involved in laying the blocks.  At this school they have also built a trade school, which they hope to use to train students in trades and also to sell what they produce in the community.  the trade school is not finished yet.  Then we moved on to a school with a ministry centre, called Sabana Grande.  At this school some of the students had a performance for the community, and they sang some beautiful songs in spanish.  it was wonderful to hear.  At this assembly they welcomed us.